This was not my finest work, but after 200 hours of printing and at least 40 hours of finishing work, I thought I should put it up here. The kids have been enjoying it, and asking lots of questions, so I’m calling it a success. 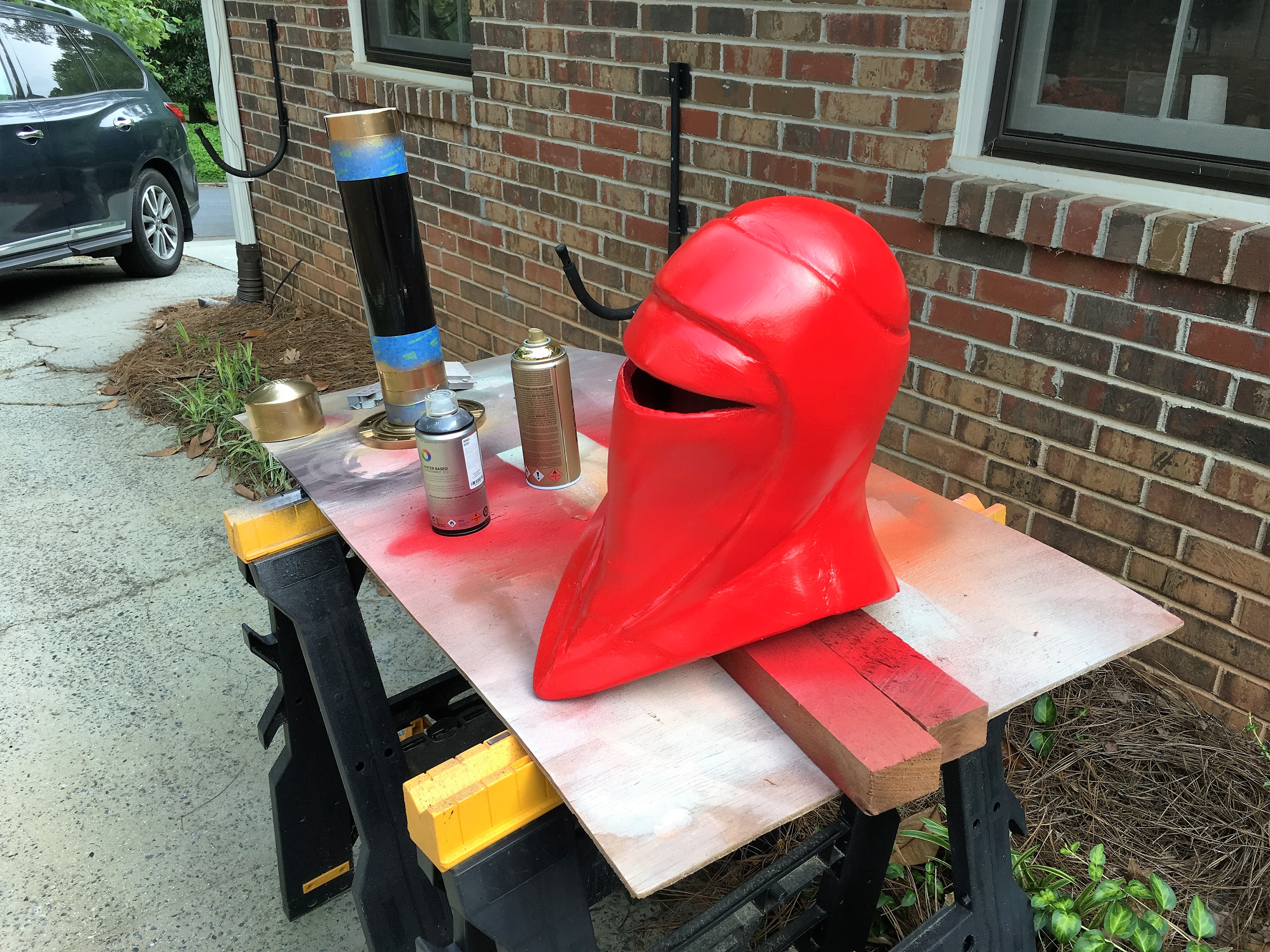 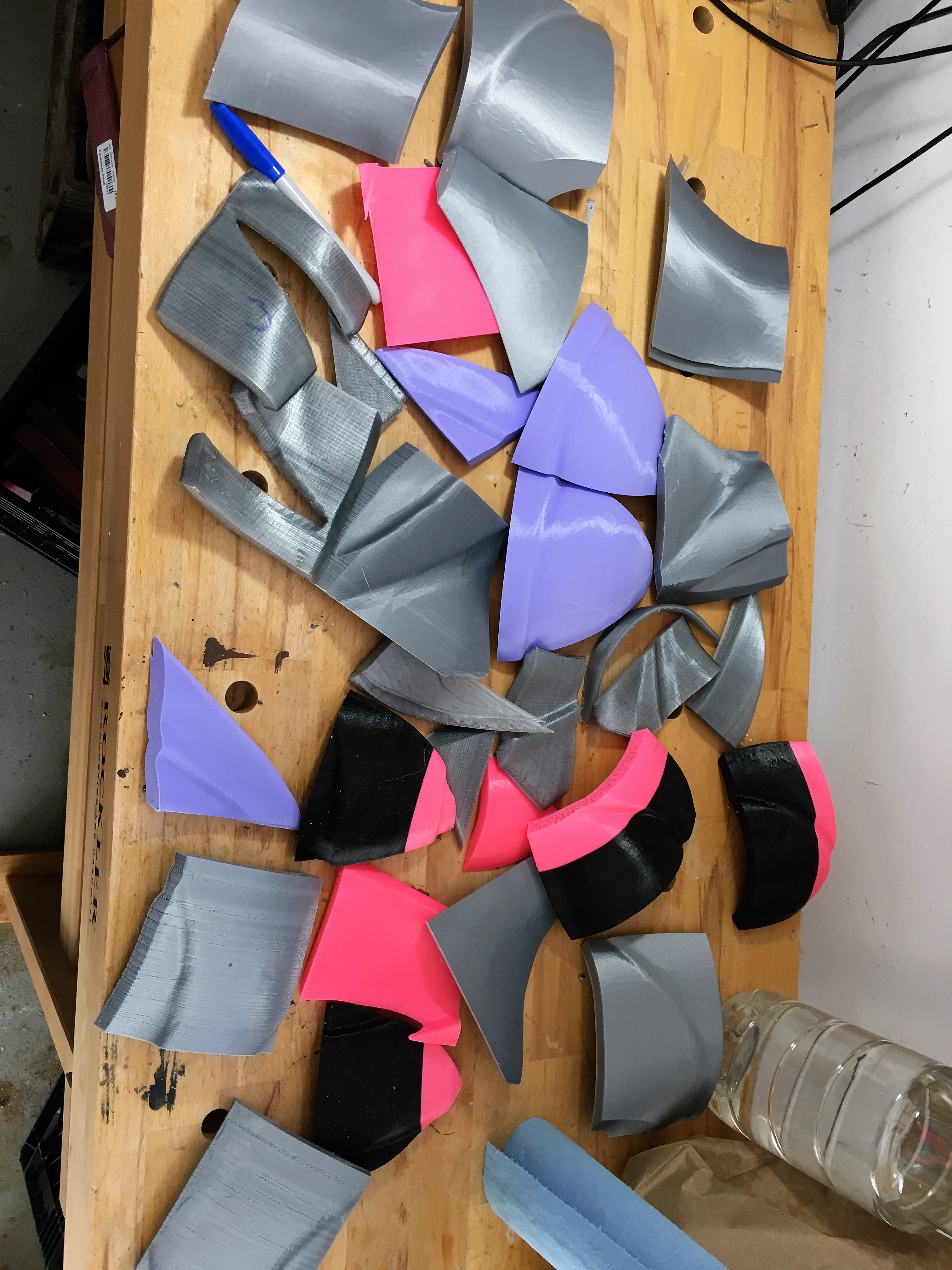 I don’t think I’ve posted my two current Chromebook storage schemes. Both have been in use for a while without significant problems. Both are really cheap. One uses an Ikea bookshelf with 3D-printed holders and wood separators that I made myself. The other uses file holders I got from Office Depot and a cheap plastic box.

I had very high hopes for the new surface laptop when I first saw it. It’s a great looking machine, meant to fit into the education market by competing with the Macbook. The display looks wonderful, and it will work with a pen (although that’s not included. I really like the Surface 4, and thought this might be a less costly alternative. Unfortunately, I think Microsoft really missed the mark. First, the price ensures that this ONLY competes with the MacBook. Microsoft is completely missing the low-end (and the middle!) of the market. Half the laptops in schools are now Chromebooks, and most educators seem to be really happy with them. This is only an inexpensive education computer if comparing it to previous Surface models!

But I think they are also missing the high-end market. This laptop is using a stripped-down version of Windows, which won’t appeal to power users. It also doesn’t have terribly impressive specs in the base model. It doesn’t have a discrete graphics processor. It lacks USB-C and thunderbolt ports. It ships with 4 GB RAM. This makes the machine less useful for video editing or heavy use. In other words, less useful for anything that a Chromebook can’t handle.

All this is unfortunate, because at first glace, this looked like a machine I really wanted to own!